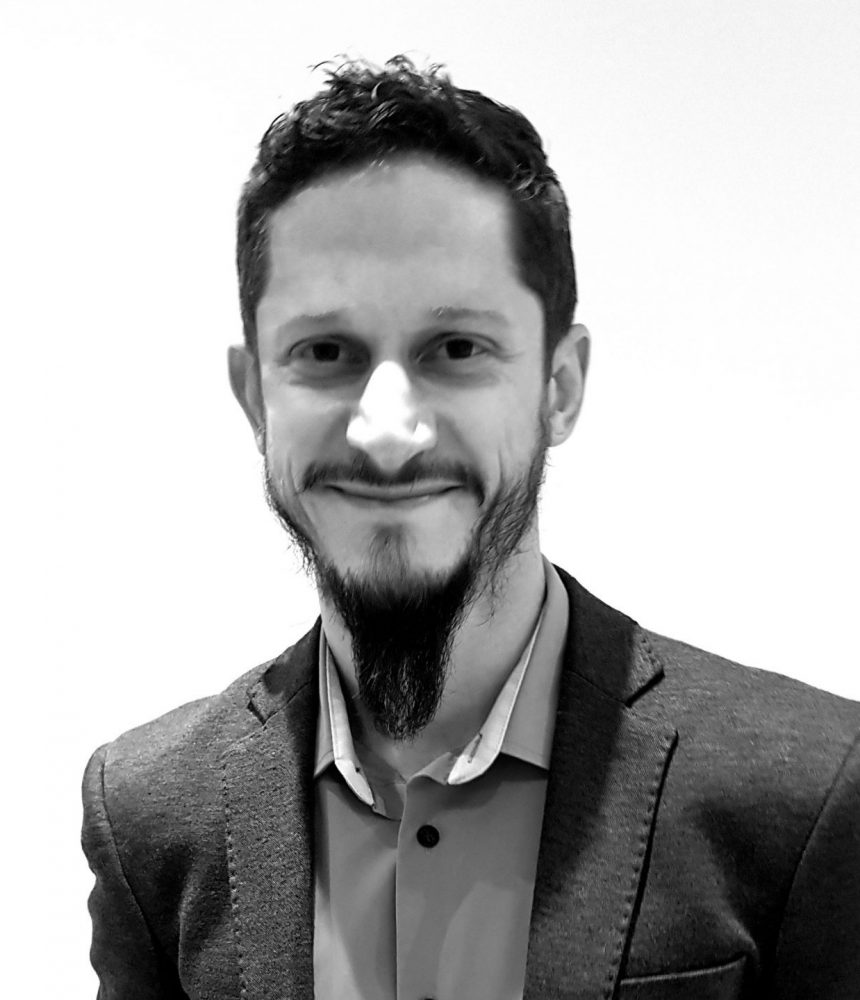 As the founding member of Shadownet Computing, Andrew has been at the helm since 1999. His steady leadership and penchant for excellence has ensured the growth of Shadownet through all market conditions, steering it through many a storm with calm determination. With a passion for attracting only the brightest minds who are as fanatical as he is about providing excellence to Shadownet’s client base, he continues to lead from the front.

His fascination with technology started from childhood, where he spent most of his time in his father’s workshop building and fixing anything he could lay his hands on. Andrew’s excitement around the field of electronics was infectious, and he will be forever remembered by his primary school friends for bringing weird and wonderful science experiments to school. His first computer was a second hand 80286 with a monochrome screen, and his insatiable urge to expand his knowledge in this field saw him working from the age of 14 as a cashier in his local supermarket to save up for a better computer. In school he won national science olympiads, and at the tender age of 16 entrenched himself as the technology advisor and head of the most sophisticated technical department in Johannesburg schools at the time. Andrew’s set designs won awards for innovation and technical prowess at the prestigious RAPS Play Festival, taking place at the WITS theatre and staged on a national level. Studying electrical engineering at WITS saw Andrew graduating cum laude and becoming a member of the Golden Key International Honour Society. His keen ability to articulate technological concepts and manifest them into functional systems is evident in how he has engineered the hi-tech platform on which Shadownet’s clients’ build their businesses.

His vision for progress and innovation have grown Shadownet from humble beginnings. Starting in the outbuildings of his parent’s home, he has built the business to an organisation with branches on the national level. His excitement for the business is palpable, and this energy drives constant innovation, bringing fresh ideas and cutting edge technology from overseas where he frequents worldwide partner conferences in the Managed Services sector.

Andrew is a services industry veteran with a diversified wealth of expertise that includes international contract negotiations and procurement, operations, delivery, process improvements, mergers and acquisitions, and integration, as well as sales and new business development.

He is responsible for the company strategy and vision, talent recruitment and management, operations, infrastructure design, and key account management. Additionally, he is accountable for the alignment and prioritisation of company investments — enabling growth, consistency, efficiency, and ensuring a growing national and international footprint.